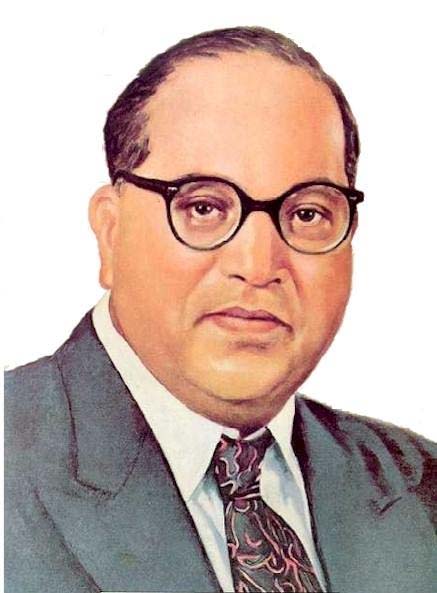 Ambedkar Jayanti is observed as the birthday of Dr. Babasaheb Ambedkar. It was the day in 1981, when Ambedkar was born. The day is held as a national holiday for all the Indian States. It is also the day that is celebrated all over the world by the communities, who took up Buddhism while following Ambedkar.

Dr. Babasaheb Ambedkar is popularly called by the name Babasaheb. His original name is Bhimrao Ramji Ambedkar. He was an Indian philosopher and politician, who was also known as a jurist, anthropologist, economist and historian. He is well known to be the revivalist of Buddhism in the country, inspiring the Dalit Buddhist Movement. He was also the first minister of law of the independent India. His contribution to the drafting of the Constitution of India is also memorable.

Ambedkar was born to a poor family of the Mahar community, which is considered to be an untouchable or Dalit caste. Ambedkar is highly praised for his campaign against the social discrimination. His main focus was the system of Chaturvana, which is the Hindu categorization of the society into four varnas. He also set campaign against the Hindu caste system. He took up Buddhism and provided the spark to his community to go for the same.

Ambedkar was able to overcome various financial and social obstacles while obtaining college education as one of the first Dalits. He earned doctorates and a law degree for his researches in the subjects such as economy, political science, and law. He was highly appreciated as a scholar while practicing law for several years. He went to set campaigns in the form of publishing journals, giving rise to the voice for social freedom and political rights for the untouchables of his country.

Ambedkar’s great works are respected by the political leaders of India on the day. The customary tradition of paying homage to the statue of Ambedkar at the Parliament in New Delhi is carried out by the Indian President, the Prime Minister and other leaders of the political parties. Also, sharing the views and the words of Ambedkar for the children and the common mass is another way of celebrating Ambedkar Jayanti. The activities include fanfare with dhol, tasha and dance around his statue as a tribute to the great man.