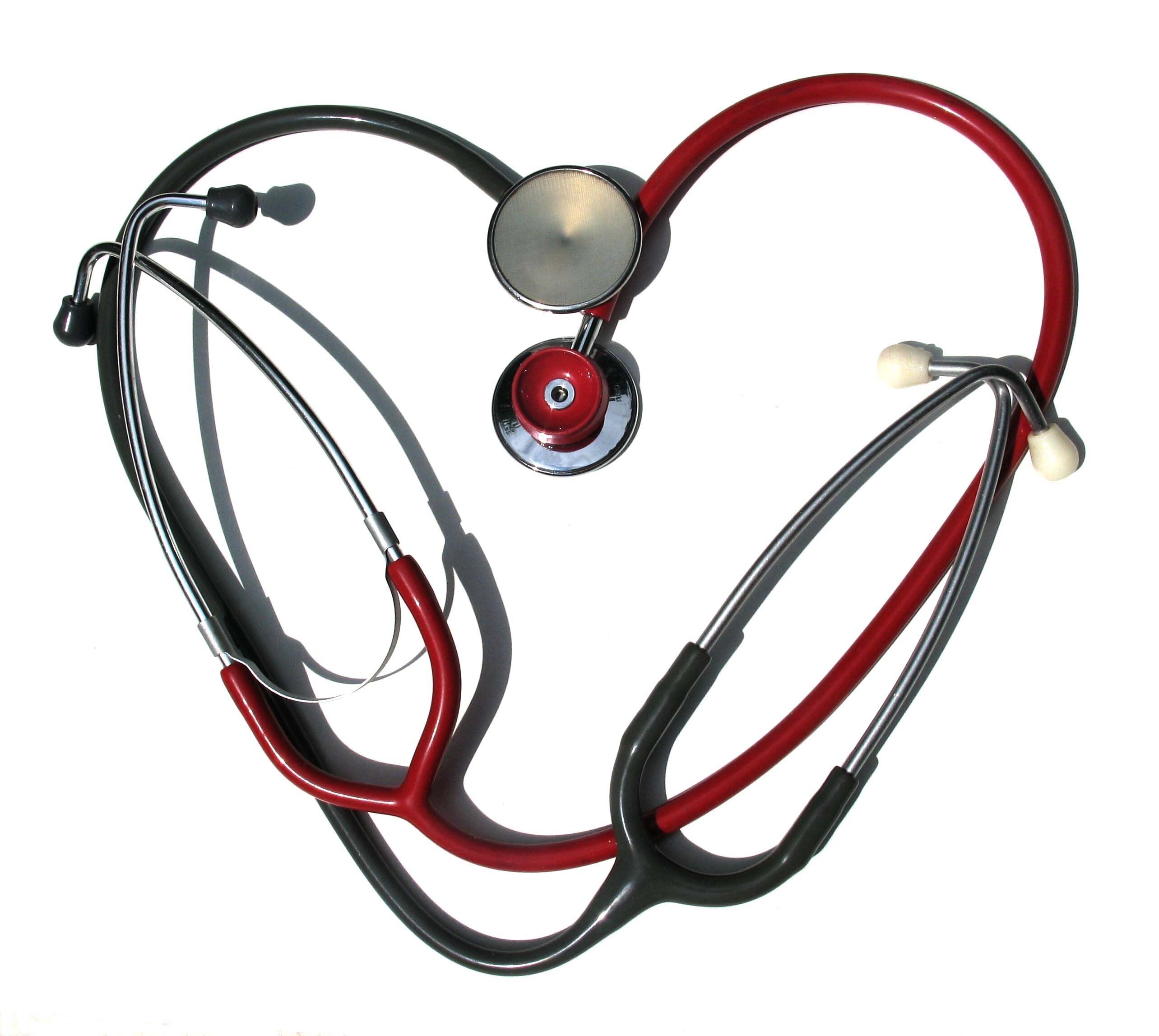 Doctors Day - The day for God on earth
Even though the first Doctor’s Day was observed on 30th March 1933 in Georgia, USA, a separate day was assigned to honour physicians. Celebrations began by honouring great doctors by sending out cards and setting wreaths on the graves of those who had passed away. The day is celebrated to commemorate the day that Dr. Crawford Long of Jefferson operated on a man with a tumour on his neck by administering anaesthesia for the very first time. The surgery was a success and the patient claimed that he felt no pain during the surgery and wasn’t aware of the surgery till he woke up after.

In India, however, Doctor’s Day is celebrated on 1st of July to honour Dr. B.C. Roy, who was also the second chief minister of West Bengal. Born on 1st July 1882, he died on the same day in the year 1962 at the age of 80. He was also given the country’s highest civilian award, the Bharat Ratna in 1961, roughly a year before his death. This day marks a need for people to show their gratitude and appreciation to those responsible for saving several lives every single day.

Doctors are often placed on pedestals and are considered Gods for a lot of people. The day is celebrated to the respect gained by them in the eyes of the patient and their loved ones and also for honouring their duty and responsibilities towards taking care of their patients. In India too, doctors are presented with flowers and greeting cards in order to express their gratitude for them. Several functions are also held where doctors may be presented awards for excellence in their fields and honouring them for their work.

Since a large part of the Indian population depends on doctors for their efficiency and skills, Indians ensure that they are honoured on this day. They are also honoured for making valuable contribution in offering alternative treatments which have saved lives of many. More than anything, this day is celebrated as a mark of respect and reverence for all those doctors who went beyond rules and protocols to do whatever they could to save the lives of their patients against all odds. In the medical community, the staff also host lunches for doctors that are being honoured on this day. Hospitals often celebrate this day by hosting lunches and appreciating the work of the medical staff as a whole to show their support and recognition for the contribution f their work in society.