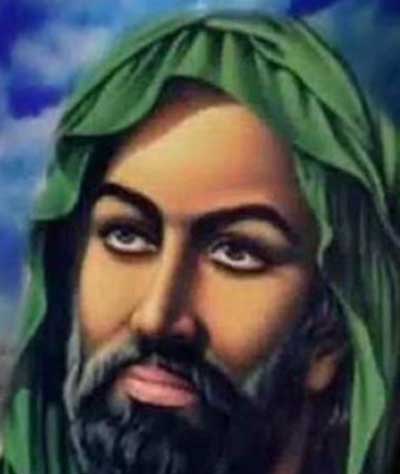 Born in 1238, he was the son of mother Fatima Bint Asad and father Abu Talib as well as the cousin of the Muhammad (Islamic prophet). Later on Hazarat Ali married the Prophet’s daughter and became his son-in-law. He was the only person to be born in the holy sanctuary of the Kaaba in Mecca, which is revered by the Muslim community as the holiest place in the Islamic world. Hazarat Ali is well-admired for his great devotion, courage, works and equal treatment to all Muslims.

Hazarat Ali was the first Muslim male who had accepted the Islam religion directly from the Prophet Mohammad. Shia and Sunni were two divisions of the Muslim community Ummah. He was considered as the first Imam by the Shias Muslim community, whereas he was considered as the fourth and last man of the Rashidun by the Sunnis. He left for his heavenly abode on the day of Ramadan on 40th Hijrah and people from then follows his sayings sincerely though several centuries. His life has become a great influence in the Islam community.

Hazrat Ali's Birthday highlights his influential works for Muslim people. His great works have become a big influence to the Islamic history. Hazarat Ali took part in all the processions and battles fought by his Muslim community from Mecca. The Companions of Muhammad selected him a Caliph as their 3rd caliph (Uthman ibn Affan) was assassinated. During his period, he was attacked while praying at the mosque of Kufa and died just after 2 days of the attack. He was also famous for his generosity since he believed in forgiving his defeated opponents. Hazarat Ali became the first male who embraced the Islam.

On this day, people from Muslim community come together to celebrate the birthday of Hazrat Ali as well as to distribute the true message of love and care among each other. People also get engaged in preparing several traditional dishes and serve the entire family members. Relatives, Family members and other near and dear ones come together to enjoy with each other at one place. They eat their traditional meal together in the name of their great prophet. Mosques are also decorated with fresh flowers to celebrate this important festival. Muslims celebrate this occasion with immense passion and fervour.


All the information given above are of general nature only, collected and reproduced for the general information only. However, if you want some specific, exclusive and deep information, you may avail our specially designed services, for satisfying your thirst of knowledge.