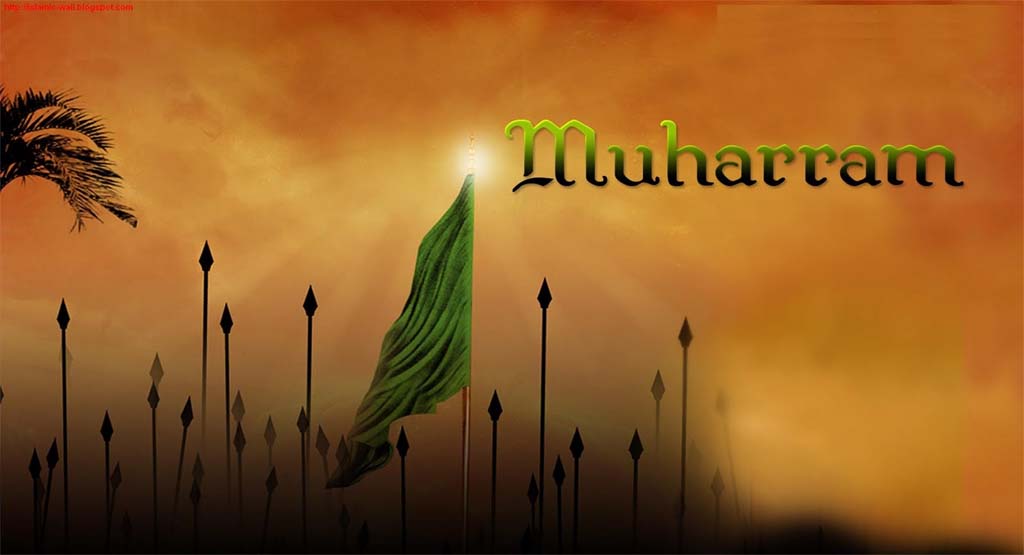 Muharram –Martyrdom of the Hazrat Imam Hussein
Muharram is one of the memorable festivals celebrated by Muslims. According to the Islamic calendar the festival is observed as the most consecrated month for Muslims besides Ramadan. Usually, Muslims start their lunar Hirjah calendar from this month. The festival commemorates the martyrdom of the Prophet Mohammad’s grandson Hazrat Imam Hussein. This festival is celebrated for 10 days and is the first festival according to Islamic calendar. Shia Muslim community celebrate this festival with great fervour. Muslims provides this festival of great importance and significance in their life. They considered this month festival as the holy month of all.

Story of Muharram
In the month of Muharram, the grandsons of Prophet Muhammad along with his family members were surrounded by the Yazid forces. This incident took place in Iraq around 680 AD at a place called Karbala on the Euphrates River. It was said that the forces forced Hussain and his followers to submit their authority and to pay allegiance to the Caliph. But the Hussain and his followers disagree with the forces and hence, they were killed by the Yazi. After a battle, the forces tortured remaining followers. Finally, the Hussain was killed and his head was gifted to the King of that time. In order to commemorate the death of Hussain, Shia Muslims considered this day as the Muharram and consider this day as sorrow.

Celebration during Muharram festival
The celebration of Muharram starts from the first day of the month and continue till 10 days. On this event, usually most of the Muslims put black clothes to commemorate this sorrow day. During the duration of festival, Muslim people keep them completely away from TV, music, weddings and joyous events, so that they won’t participate in the joyous celebration. During the festival of Muharram nine days starting from day one, "Majalis" that means assemblies are conducted where the Shia orators depict in a bright way the incident of martyrdom of  great Hazrat Imam Hussain. This festival is greatly celebrated in Kerala and Hyderabad in India.

10 Days of Muharram
The last day of Muharram is called as Ashura. This day is very much important for all Islamic people. Below are some of the rituals that have to be followed by all Muslims.